Interior Museum not open to public at this time.

The Gallipolis Hocking Valley Railroad Freight Station, 918 Third Avenue, was built in 1901. The station remained a bustling freight depot for the area through the ownership of the Chesapeake and Ohio Railway as well as the Baltimore and Ohio and the Chessie System. The station was closed by CSX in late 1981. In the years that followed, ownership passed to the O.O. McIntyre Park District and the City of Gallipolis. In 2015, a group of concerned residents organized by Dallas (Jim) Love became involved in efforts to save the deteriorating 26’ x 80′ station.

By 2016, the Gallipolis R.R. Freight Stations Museum, LLC was formed. By laws were written, officers, and directors were elected. A 501c3 status was granted by the IRS. During late summer of 2016, the city deeded the station to the museum board.

The Gallipolis Railroad Freight Station Museum’s goal is to offer a historical collection of railroad memorabilia relating but not limited to the railroad history of southeastern Ohio.  The role railroads played in the development of the local area, state, and nation will be emphasized. Within the museum there will be a freight office as it appeared in the early 1900’s-working telegraph included! The display area will also house model train displays by local modelers.

Various rail cars will be on display and open in the reconstructed freight yard.  When funds are available, the former 86’ long Ringling Brothers’ Circus Car will provide areas for meetings and parties.  But most importantly, the car will have areas equipped with the necessary audio visual equipment allowing area educators to bring their students to visit not only the station museum, but to do age related learning activities dealing with railroad history developed by educators.  The additional restored cars will allow for similar learning opportunities. The Museum plans to be an educational and cultural learning center for students of all ages as well as adults.

We are always interested in any suggestions, ideas, or comments in developing the educational programs. If you would like to become involved in this phase of the educational package, please get in touch. 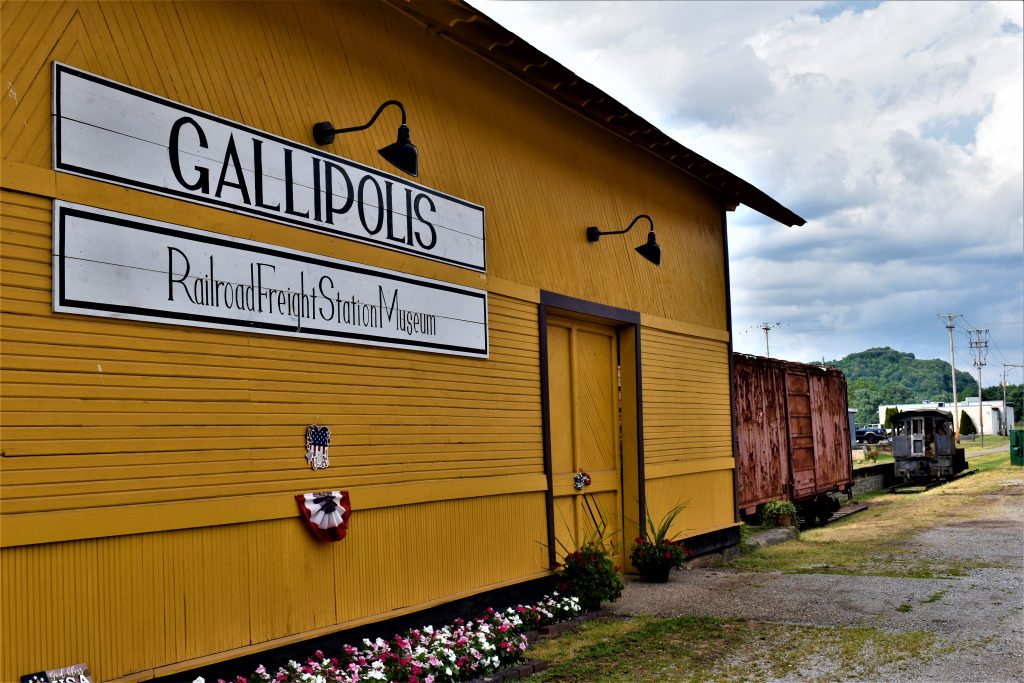