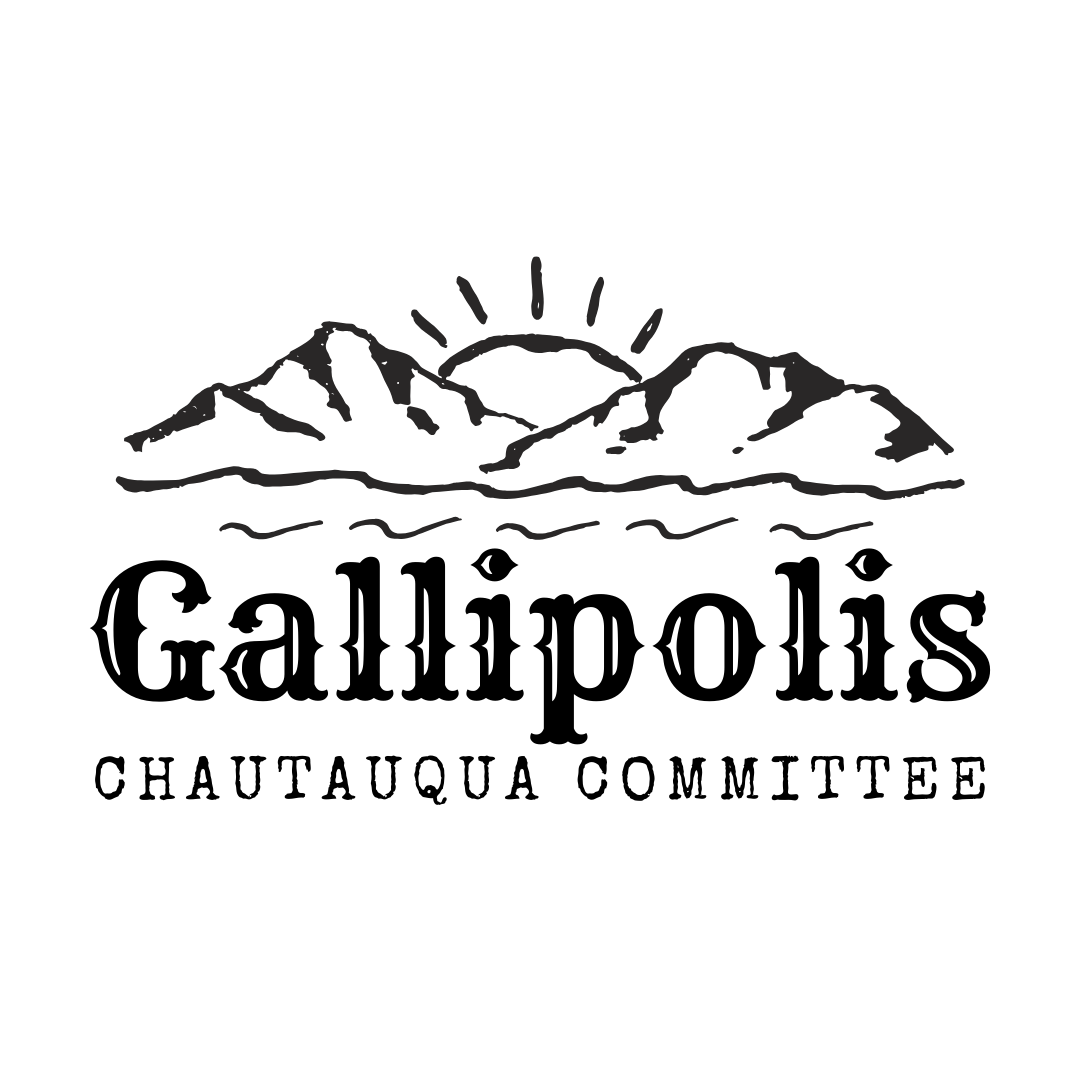 Music is performed by local musicians at 6:15 PM and performance begins at 7:00 PM.
FREE ADMISSION
Custer is the first of three scholars performing at Living History Nights 2022.
About Custer: Born 1839 in New Rumley, Ohio, Custer spent most of his youth living with his half-sister and her husband in Michigan. After graduating from McNeely Normal School (Hopedale Normal College) in Ohio he entered the U.S. Military Academy. After nearly being expelled several times and accumulating 726 demerits in just four years, he graduated last in his class in 1861. He entered the army as a second lieutenant and saw action at the First Battle of Bull Run where he gained the attention of Major General George B. McClellan, the commander of the Union Army. He joined McClellan’s staff where he was known for his bravery, brashness, and his love for publicity. In 1863, at the age of 23, he became a brigadier general of U.S. Volunteers – making him the youngest general at that time. Dubbed the “Boy General”, Custer played a key role at the Battle of Gettysburg by preventing General J.E.B. Stuart from attacking Union troops. He participated in the Shenandoah Valley Campaign and received his final promotion of the war, to major general of volunteers. He and his men took part in the Battle of Appomattox Court House which ended the war in April 1865. Known for his flamboyant appearance and his “Custer Luck”, he emerged relatively unscathed from the war despite having 11 horses shot from under him and receiving only one wound from a Confederate artillery shell during the Battle of Culpepper Courthouse. (Source: Britannica.com, History.com, NPS.gov)
About the scholar: Rick Williams is from Middletown in Butler County, Ohio. He is a U.S. Army veteran who served in the mid to late 70s in helicopters and artillery. Williams began Civil War reenacting in 1999 joining a Kentucky cavalry company where he learned cavalry and served on horse artillery. He served with several cavalry companies in Ohio rising through the ranks to Corporal, First Sergeant, and 2nd Lieutenant. In 2001 he appeared as an extra as a Confederate cavalryman in the movie “Gods & Generals”. In 2003 he first appeared as Custer. In 2007 Williams earned the role of Custer at the Last Stand reenactment in Montana which he held for 8 years. During this period he also appeared several times on the History Channel and the Smithsonian Channel. In 2009 he appeared as Custer in the movie “Reel Injun”. Throughout his cavalry career, he appeared in numerous domestic and foreign documentaries. Williams has appeared at events and reenactments from California to New York. He has been the official General Custer for Custer’s hometown of New Rumley, Ohio through the Custer Memorial Association for 15 years. Currently, he serves as Captain and Commanding Officer for the 5th Ohio Light Artillery. Williams is a 1995 graduate of Daemen College in Buffalo, NY with a B.A. in Psychology. He retired after working many years in the developmental disabilities field. Williams and his wife live on a small farm in Clinton County, Ohio.